It’s Monday & I Have A Bad Boss 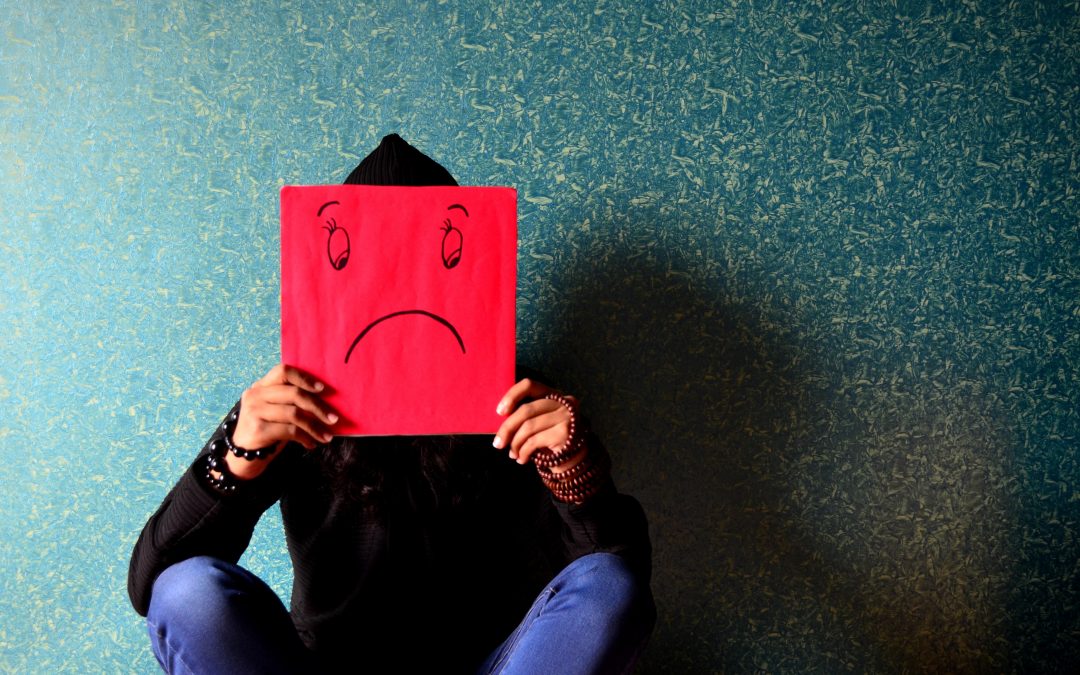 Armed with an education that extended way beyond my major’s coursework, I was full of excitement and nerves the day I graduated from college and started my first real job.  I was ready to conquer the world.  I knew about personal budgets, workplace etiquette, business economics, business communication, I even knew how to pack my own delicious lunch.  I was eager to become an unstoppable money-making machine…until the first day when I met my new boss.

He was the antithesis of everything a leader should be…mean, cowardly, demotivating.  I would take a vacation on days he did not just so I didn’t have to be around him.  I would seek the counsel of other managers just to avoid speaking to him.  If I did have to speak to him, I would write out my lines and rehearse them before I stepped into his office.  He was the very definition of a bad boss.

But I was in the infancy of my career, and in no financial position to quit my new job, so I waited it out.  And eventually, after a few long months, I was moved to a different team, and life returned to normal.  Please don’t follow that game plan though; it was one of the most brutal experiences of my career.  Looking back, here’s what I would have done differently.

Communicate:  First, understand that there are many different ways to communicate with other people, so it’s important to understand how you communicate.  I am a generally enthusiastic, optimistic, influencing communicator.  This is both, how I like people to speak to me, and how I speak to other people.  But this is not the way my boss communicated.  He was competitive and results-oriented.  I should have spoken to him and been direct and to the point, without the superfluous charm I naturally wanted to add.

Had I known more about communicating and identifying the different ways people communicate I would have realized that I needed to adapt to his style.  This is a simple modification to make when dealing with your superior and where I recommend you start when you think you have a bad boss.  It should alleviate a little of the daily stress between you two too.

Learn:  Having such a bad leader so early in my career was actually a great learning experience.  Looking back, I was gaining valuable (yet painful) lessons on how to lead and motivate a group of people.  All I had to do is refer to my notes and do the exact opposite!

I’m kidding of course, but pay close attention to the way your boss conducts him or herself.  I’m pretty sure they aren’t 100% terrible at their job and have a few redeeming qualities which propelled them to their managerial position.  So take the good, take the bad, and study it like a football player studies a playbook.  There are valuable, free lessons to learn if you just pay attention.

Stay Positive:  This is easy advice to give and hard advice to take.  I took my bad boss situation week-by-week, day-by-day, hour-by-hour, and concentrated on all the positive things I had going for me at my current job.  First, I had a paycheck, medical insurance, and a savings plan in a time when the nation’s economy was plummeting.  I was also meeting coworkers on other teams and in other departments that were becoming part of my network.  Finally, I was gaining industry knowledge and experience I could parlay into a better job with a better boss. Pay close attention to the positives and let the negatives roll off our back.

If you find yourself under the tyranny of an autocratic, overbearing leader, don’t be afraid to stick up for yourself as an employee of the business and a human being.  And if you haven’t worked up the courage to get there yet, just concentrate on your delicious lunch.

Get the latest career and life coaching tips and be the first to receive news about special events and opportunities for personal development. When you sign up, you'll get free Career Brand Story resources.

You have Successfully Subscribed! 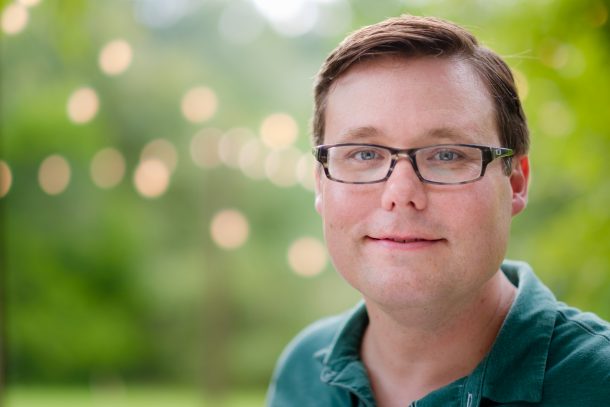 Join the growing community of friends who want to thrive in life and do what they love. You’ll receive the latest career and life coaching tips and be the first to receive news about special events and opportunities for personal development. When you sign up, you'll get a free "Motivators & Driving Forces" PDF that includes an introduction guide to identifying behaviors.

You have Successfully Subscribed!